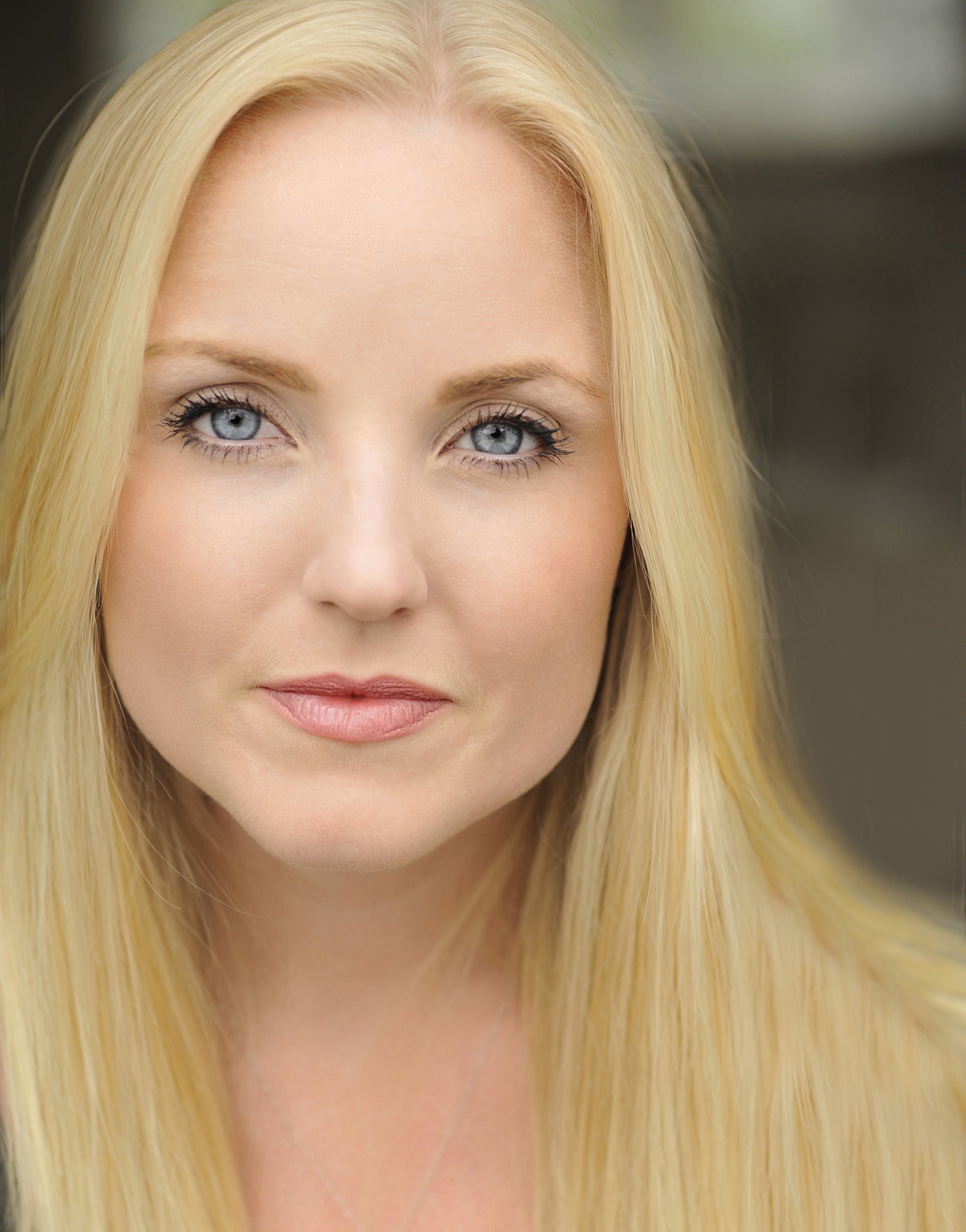 In a press statement, Ms. Ellis stated, “The Palladium show was such a thrill for me it feels only right to be touring the U.K. with my first solo show. I have such loyal fans that it will be amazing to share and perform all the tracks from my new album. After all as the new album is being made in association with Pledge my fans are essentially helping me make it.”

This entry was posted in Performer News and tagged Kerry Ellis. Bookmark the permalink.