Kate Fahrner Cast as an Understudy in UNDER MY SKIN 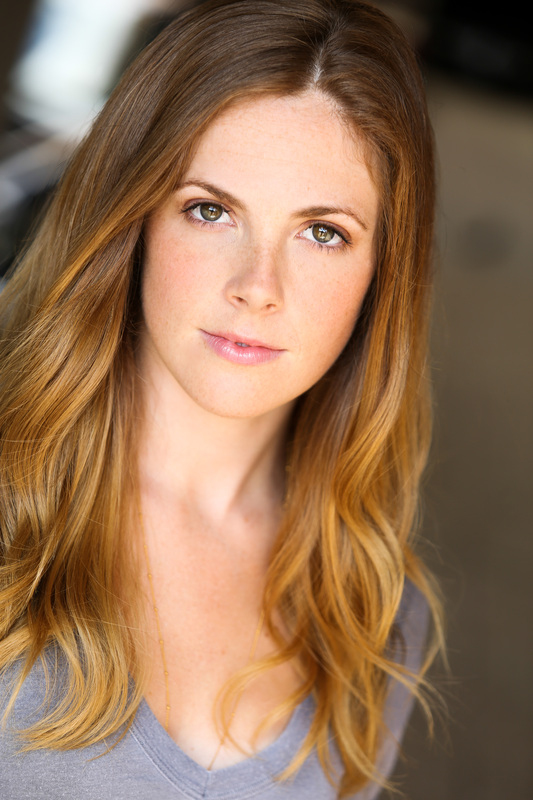 In UNDER MY SKIN, press notes state, “a twist of fate leads to love and laughs when New York’s most eligible bachelor (Harrison Baddish) and a single, working mother (Melody Dent) hilariously experience each other’s lives and see things from a very different perspective.”