Dee Roscioli to Standby for Block in LITTLE MISS SUNSHINE 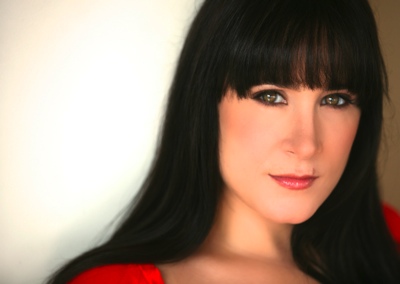 Update: Ms. Roscioli will also be covering the roles of Miss California and Linda, played by Jennifer Sanchez.