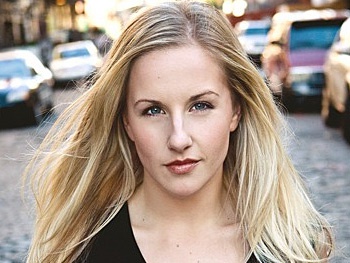 The concert will be performed September 9 at 9:30 PM at (le) Poisson Rouge. This concert will be produced and directed by Corey Mach. More than 20 performers will be accompanied by a full band playing brand-new orchestrations of Ms. Winehouse’s songs.